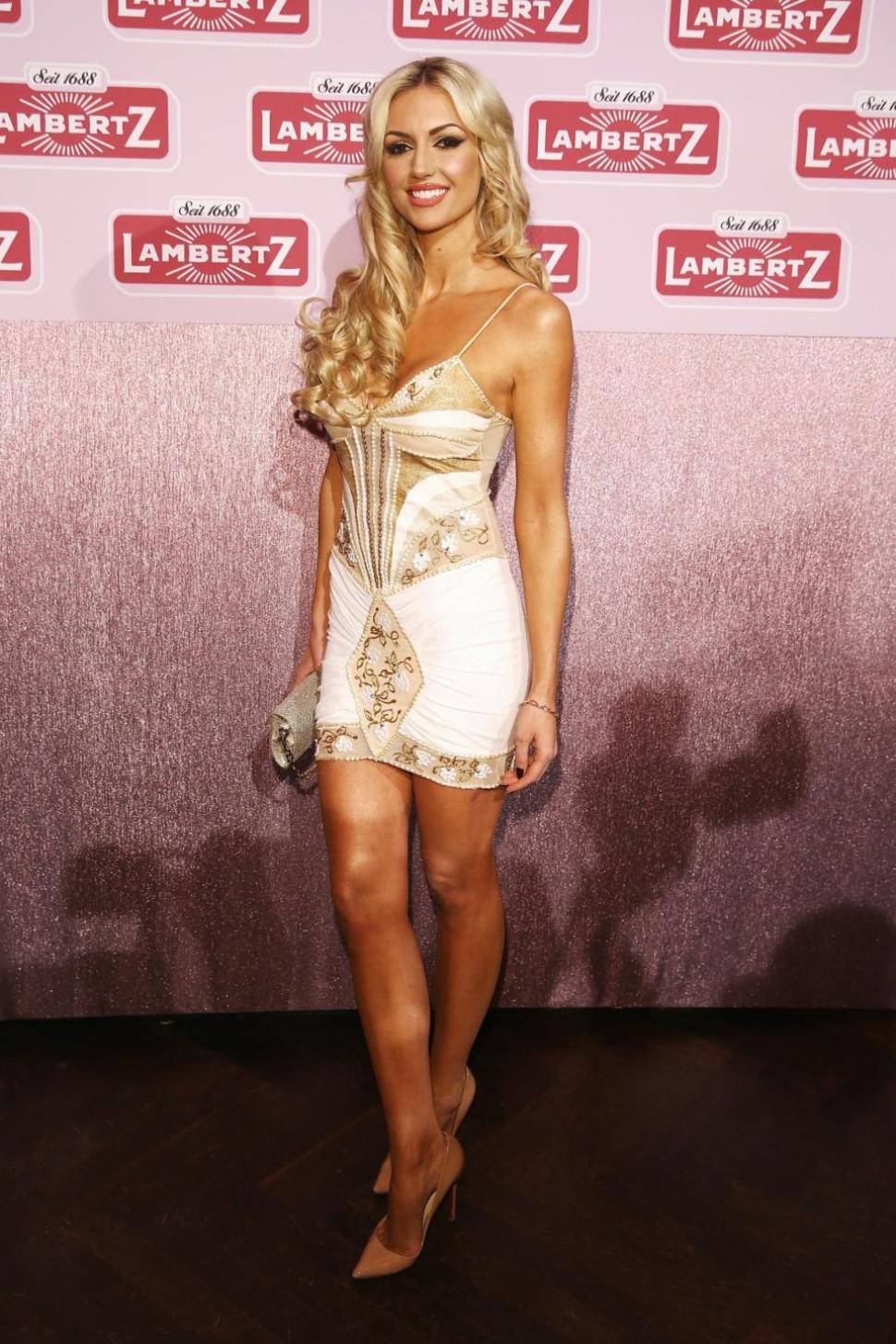 Regular readers of my blog will know that I am happy to talk about how Pilates in being reported and represented in the International Press, and I think it is important that we all know what is being said.

As some of the world celebrated Women’s Day yesterday, I was reading during my flight from London home to Barcelona an interview with Rosanna Davison, the former Miss World and daughter of the aging singer Chris de Burgh (admit it, you have sung Lady in Red into the mirror using your hairbrush as a microphone….)

Rosanna, who is now 30, won Miss World in 2003. She did an interview with an Irish newspaper and told them that she has been doing Pilates since she was 18, and she says she has added a half-an-inch to her own height since she became a devotee. She told the Sunday Independent: “I’ve stretched out about half-an-inch through Pilates – I was 5ft 9 and now I am 5ft 9-and-a-half inches.
“It’s a known effect from practising it regularly. Pilates helps to elongate and lengthen muscles, improves posture and plumps up the cushioning discs of our spine.”

Apparently it runs in the family, as her mother Diane – who encouraged her model daughter to take up Pilates in the first place – also insists she has grown taller by practising the exercises. Diane took it up as part of her fitness regime after she broke her neck in a horse-riding accident in the mid 90s.
Rosanna added: “My mum really noticed these benefits too. We’ve been going to two-three classes a week for 13 years, so it does need to be consistent. I have been doing it since the early 2000s, so I suppose my mum and I were a bit ahead of the curve.”

She also said that Pilates has helped her cope with stress, boost her confidence and improve her posture.

“It is so important to feel you are doing the best you can at your level of ability. Then you will always feel confident in yourself. Back when I wasn’t quite so into fitness and nutrition, I would have felt less confident in myself. I think it’s about knowing you are pushing your own limits and achieving your own personal goals. I am competitive. But these days, I only compete with myself.”

Three hours of Pilates at a local studio is now her weekly routine, which also includes two hours of gym-training and another hour of running or time on the cross-trainer. She also follows a strict dairy and gluten-free vegan diet.

Rosanna is not the only person who says that they have “grown” due to Pilates. Jennifer Aniston has said Pilates “makes me feel taller”, while singer Belinda Carlisle claims to have grown over two inches after practising it for eight years.

Today I want to ask you what is your experience and opinion about this topic of getting taller. What do you tell your clients? Of course “getting taller” is something that a lot of people associate with Pilates, and I have even heard some suggest that Pilates machines stretch the body is a similar way to ancient torture equipment! Of course we all know that the reality is that Pilates certainly makes people feel taller, and it can also add some physical “height” as the posture improves and people stand up more.

Rosanna’s comments in my opinion do nothing to help the credibility of Pilates, but as I have said before, no news is bad news? Now where is my hairbrush and mirror…. “Lady in Red, is dancing with me……”

The next PilatesEVO educations will be in Jordan in April, and in Minsk, London and Barcelona on May. Please click on PilatesEVO Educations for more information.