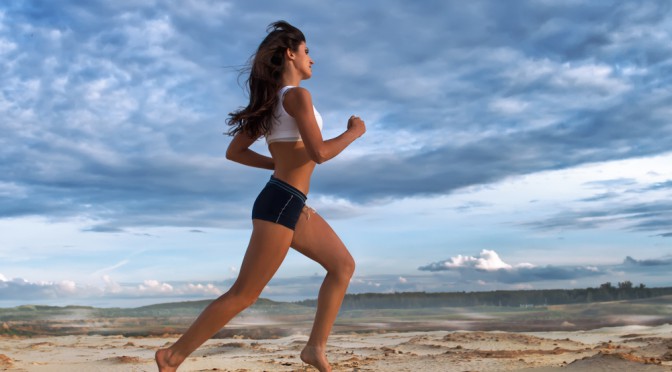 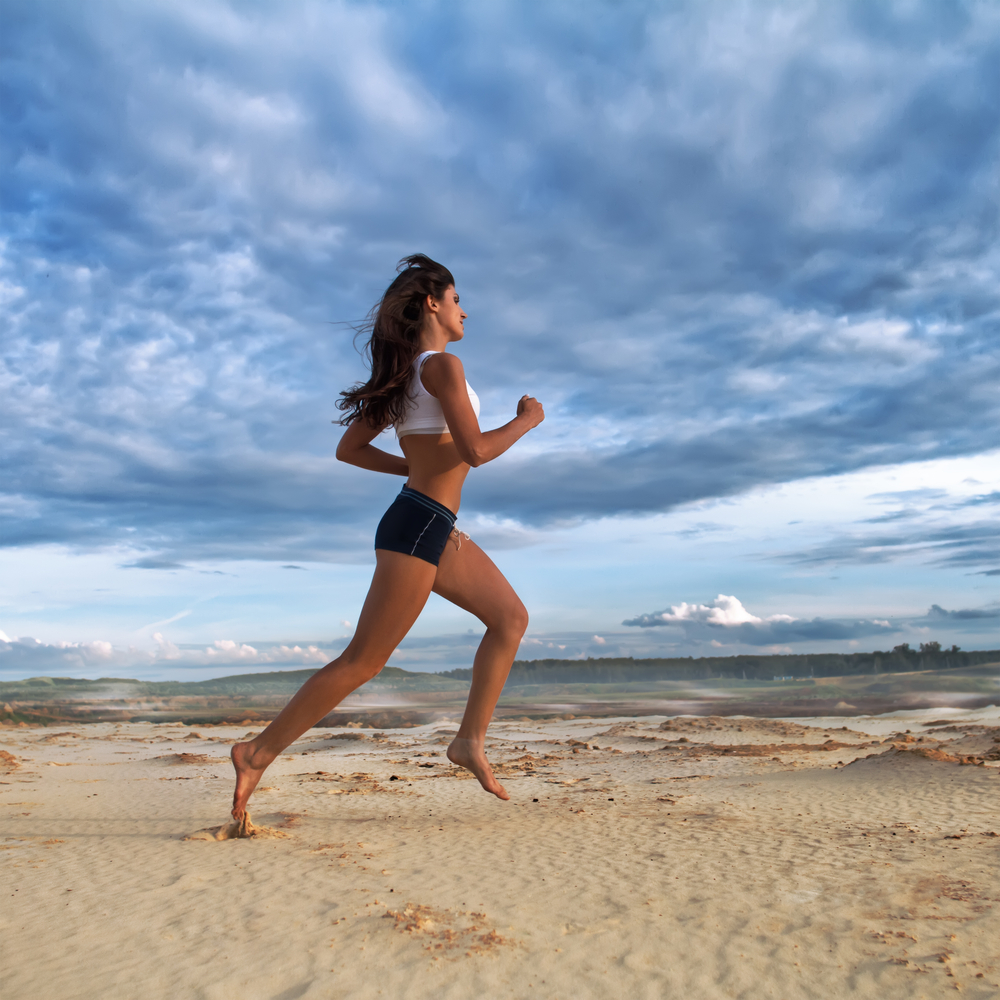 Lifestyle causes cancer. It’s quite a statement to accept.

My regular readers will know that I have a big interest in the connection  between lifestyle and health; between physical and mental. I call this “total fitness” and I have written before that we have to consider every single factor when training. It is also something that I stress to clients on my PilatesEVO educations and on my healthy holidays and wellness retreats organised in Barcelona.

So a recent study that concludes  up to nine in ten common cancers are caused by the way people live, futher strenthens my opinions.

Research found that diet, a lack of exercise, pollution and stress lead to the overwhelming majority of cancers of the breast, prostate or lung, which kill tens of thousands of Britons a year.

The findings mean that simple measures such as brisk walking, cutting down on sugar, giving up smoking or living in green areas could have a greater impact on reducing the risk of cancer than some studies have shown.

Scientists said the emphasis was now firmly on the individual to make better lifestyle choices rather than considering cancer to be the result of “bad luck”.

The paper, published in the journal Nature, challenges the controversial theory that a large proportion of cancers are the inevitable result of cellular mistakes in the human body. Researchers at Stony Brook University in New York examined the genetic “fingerprints” of several cancers to calculate how much of the risk was down to environmental factors.

They estimated that between 70 and 90 per cent of the most widespread cancers had extrinsic causes, which include ultraviolet radiation, pollution, stress and other factors that are within people’s control. However, other kinds such as brain cancers are much more likely to be the result of the body’s natural repair mechanisms going haywire.

Cancers arise when defective DNA in cells sends their growth into overdrive. Sometimes this is caused by random copying errors but often the mistakes are introduced by stresses on the cells. Telling the two apart can be difficult.

Over the past year scientists have been arguing about the role of luck after two studies suggested it played a bigger role than previously thought. One, by by Cancer Research UK, found that about 40 per cent of cancer cases could be avoided by adopting a better lifestyle. This amounts to more than 130,000 a year in Britain.

More than a third were linked to smoking, diet, alcohol consumption and excess weight. Tobacco alone was found to cause 23 per cent of cases in men and 16 per cent in women. Experts said the “compelling” new figures were strong evidence that people had a great deal of control over their cancer risk.

Kevin McConway, professor of applied statistics at the Open University, said the study implied that the majority of cases of several major cancers could be avoided if the world could “magic away” controllable risks.

“They do provide pretty convincing evidence that external factors play a major role in many cancers, including some of the most common,” he said.

“Even if someone is exposed to important external risk factors, of course it isn’t certain that they will develop a cancer — chance is always involved. But this study demonstrates again that we have to look well beyond pure chance and luck to understand and protect against cancers.”

Jian-Min Yuan, professor of epidemiology at the University of Pittsburgh, pointed to research showing that people who stopped smoking at the age of 55 had half the lung cancer risk of those who quit at 85. The hepatitis B vaccine has also been shown to cut cases of hepatocellular carcinoma, the most common type of liver cancer, by 70 per cent.

Emma Smith, the senior science information officer at Cancer Research UK, said: “It definitely means that many, many cases of cancer could be easily avoided. We have power over extrinsic factors.

“We can make changes like not smoking, having a healthy diet, maintaining a healthy weight. If people make those choices you cannot guarantee that there won’t be cancer cases but you can really improve the odds.”

This study does somewhat contradict other studies that found a higher degree of bad luck was involved. But as far as I am concerned, it is a much better thing if we think that we can control cancer by making healthy choices, rather than living unhealthily and putting anything negative down to bad luck. And there is a clear message that it is never too late to make changes that can make a real difference.

Detox with me in Janaury in Barcelona! Click HERE for more information.

Chris Hunt is a Business Consultant and Pilates/functional training presenter and educator based in London and Barcelona, Spain. He is the creator of Pilates EVO©, bodyFUNC©, and CEO of Pilates Rehab Limited and Sport Core Strength. He also created Pilates Carnival and Fitness Carnival, conventions where all profits go to local children’s charities. He organises Pilates events, mind and body retreats, fitness holidays and sports holidays in Barcelona and Ibiza. For more information about training with Chris in Barcelona, please click on Barcelona Bienestar. To learn more about Chris Hunt, please read Just who is Chris Hunt anyway? You can also subscribe by completing the form on the this BLOG to receive articles and special offers straight to your inbox. 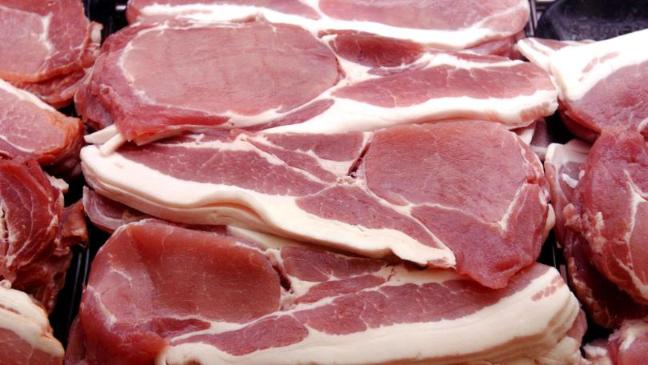