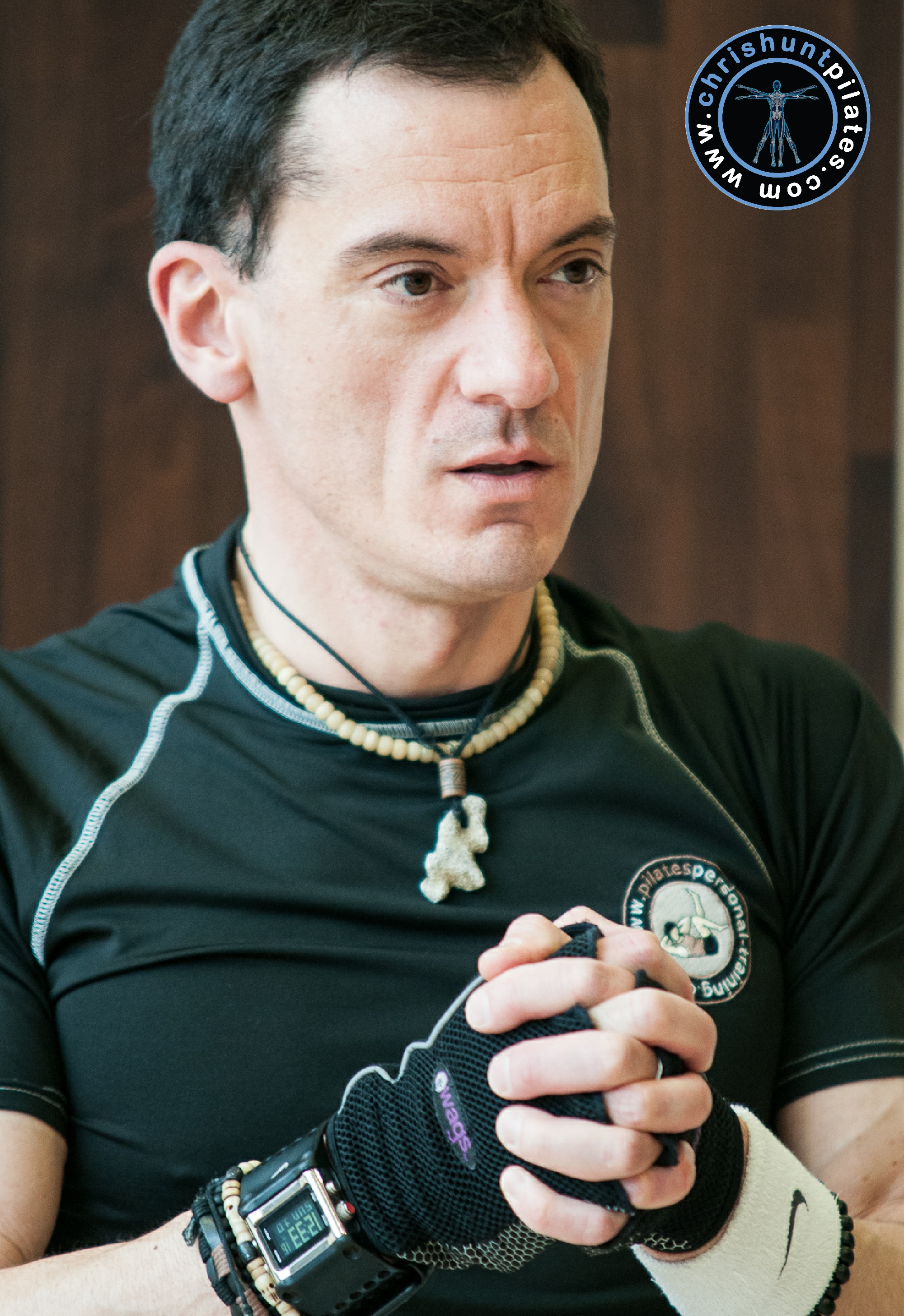 You want a free Pilates session with Chris Hunt? Tweet “I want Chris Hunt Pilates” with the hashtags #chp, #pilates and #barcelona and you can win!

I talk a lot about being Buddhist and about giving. In these times of austerity, maybe we do not have as much money to give away, but no matter what our financial situation, we can always give away our time and our expertise. And I have absolutely no doubt that the more we give, the more we receive.

All you have to do is follow me on twitter www.twitter.com/thechrishunt and tweet “I want Chris Hunt Pilates” with the hashtags #chp, #pilates and #Barcelona. Simple.  You can enter each week as many times as you want to and I will announce the winner every Friday. So good luck, and I hope to see you soon for a private Pilates session!

As most of you know I am vegetarian, so can I write an unbiased blog about meat? I certainly can if my information is based on facts.

I really have no issue with people who eat meat. I am totally tolerant of other people’s choices (as any good Buddhist should be). I choose to be vegetarian for many reasons, one reason being my concerns about the quality of much of the meat that is on sale. I never try to “convert” people, but I think it is important to have all the facts available so we can all make an educated choice.
The reason for my blog today is a couple of reports this week. The first is about the water content of frozen chicken sold in leading supermarkets. A recent study has found that between 13% and 18% of frozen chicken is simply water. That means that people are paying around £1.50 (2€) per kilo for water! So why is there so much water in the frozen chicken? The manufacturers say it is essential to improve the flavour and moisture. Believe this is you want, but the other reason is of cause to add bulk and therefore increase profits.

If this was not bad enough news for frozen chicken eaters, it gets worse. The Food Standards Agency (FSA) in the UK are investigating a major UK importer of poultry who it is claimed, imported frozen chicken from Brazil, defrosted it, added water, then froze it again for sale. But the water that was added also included additives to help the meat to absorb the water. It is common for extracted protein to be used to bind in the extra fluid, and some years ago there was controversy as it was claimed that the added protein in chickens also included proteins from beef and pork. The FSA are again today investing new claims that undeclared proteins have been added to chicken.

Also this week there was an official report produced for the UK Government following the horsemeat contamination that hit the UK and Europe earlier this year. This involved several beef products in several supermarkets being found to contain horse DNA. This report concluded that large amount of meat of “dubious origin and quality” is still being sold by a web of international traders. Some gourmet burgers were found to contain offal such as heart. Most worryingly, the report concluded that some of the meat on sale was not fit for human consumption, and was intended for dog food rather than supermarket shelves.

The food scandal extends beyond meat. It is an interesting fact that the UK alone consumed 1,800 tonnes of Manuka Honey, when the only official producers in New Zealand only produced 1,700 in total for the whole world! Also, as pomegranate’s popularity increases as a “superfruit” there are questions being asked as to how 400 new drinks are now available without any way of an immediate increase in pomegranate trees (they take two to three years to start producing fruit).

We are what we eat. Really. It amazes me that some people buy higher quality products for their pets or the cars than they do for themselves. In my opinion we should always buy the best possible food that we can afford, and always try to know as much about the source of the food. Whilst this can never remove all the risks of buying something of a poor quality, it can reduce the risks.

Generally speaking, if something seems too cheap to be true, then it probably is.