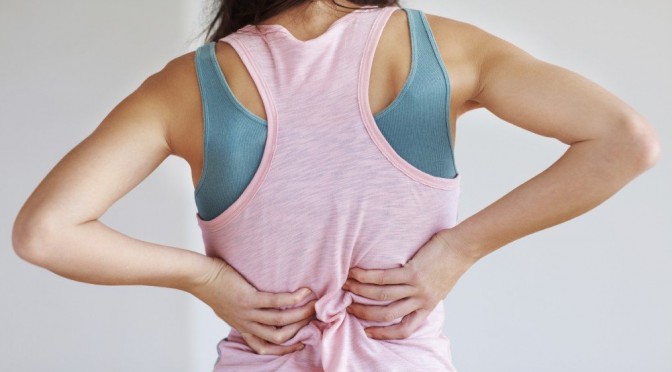 Whilst there are many books and articles on the market for golfers about Pilates, I find that most of them are not written in a way that a club golfer will understand or be engaged in. So, I took the most common questions that I have been asked by the golfers over the years that I have worked with and created a Pilates for Golf Question and Answer leaflet.

I hope that you and your golfing clients find it interesting.

Chris pays 50% of any money made from this BLOG to his charity partners. More details can be found by clicking on www.chrishuntwellness and selecting the “charity partners” tab.